By Carla Occaso.
As the calendar creeps closer to the end of August, students and teachers will soon be stashing the flip- flops and breaking out the pencil sharpeners. Are our public schools ready? What’s new? Below are some news tidbits from a random sample of local institutions.
U.S. News & World Report has rated Montpelier High School and Northfield Middle/High School among the top five of Vermont’s 59 high schools. Montpelier ranked second while Northfield ranked fourth. South Burlington High School came in first. Criteria for rankings include scores from advanced placement tests and proficiency in math and reading based on scores from the New England Common Assessment Program (NECAP). These schools have what it takes to prepare students academically.
MHS also has something else of note this year—chickens. Science teacher Tom Sabo reports he has been working with students to incorporate agriculture into the curriculum. According to the Center for Sustainable Systems’ website, www.cssvt.org, Sabo “is a chief architect of a model of service learning that integrates curriculum through a school greenhouse and gardens that provide food for the school system’s lunch program.” He is also the center’s executive director.
And Montpelier’s isn’t the only area school to get a flock of fowl. Barre Town’s school has new feathered friends of its own, too. “The chicken coop is pretty much a work of art,” said Co-Principal Tim Crowley. Crowley explained that teacher Kyle Dubois built the coop with the assistance of volunteers, and added that the accompanying learning opportunities should be fertile. The school also has an extensive garden to support understanding in literacy, art and science. For example, students can sit in the garden and write, or draw or paint about what they observe. Crowley said this kind of learning is based on a successful pilot project at another school.
In addition, Barre Town is tackling new national education standards. “We’re redoubling our efforts to focus on the Common Core. It is real. It is a rigorous standard and will require a new effort on the part of teachers, kids and parents,” Crowley said, adding that “schools are faced with having to rise to a different form of instruction and more frequent assessment.” He sounded ready for the challenge.
Spaulding High School is meanwhile getting lights at last on its football field. The lights have been on the school’s wish list since it was built fifty years ago, according to Interim Principal Brenda Waterhouse. Volunteers played a big role in accomplishing the task.
Waterhouse will serve in her interim position while Principal Tom Sedore is out with medical issues, she said, turning to another development. She herself is not new to Spaulding: she has been there since 2003, when she arrived as a math teacher.
At East Montpelier Elementary School, an $8 million dollar construction project is to be completed in mid-August. In addition to adding a new wing with classrooms, and music and art rooms, Wright and Morrissey, Inc., of South Burlington have installed a new cafeteria, kitchen and library—the gymnasium formerly doubled as the dining area. Every other corner of the school has been refurbished and repainted as well. When The Bridge visited the school on July 25, ceilings and floors on the new addition had exposed pipes and wires, but project superintendent Richard Hallstrom vowed that the work will be done on time.
And finally, the Mad River Valley will see some changes, too.Fayston Elementary is getting a slew of new iPads—one per student—for fifth and sixth graders. Outside the building, a design-and-build class from Waitsfield’s Yestermorrow School is installing a new playground, featuring a hillside platform and slide, reports Principal Jean Berthiaume.
All in all, area public schools seem ready, inside and out, to welcome their students. 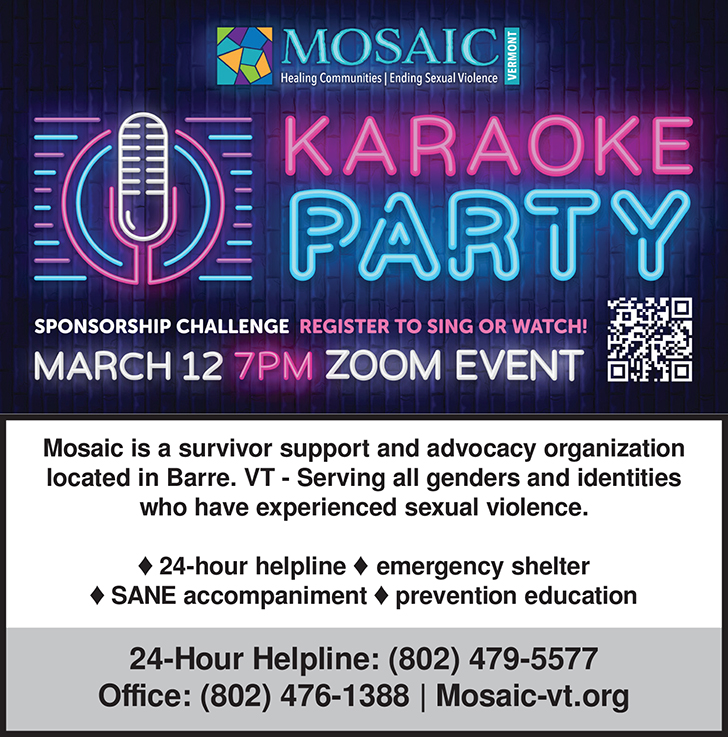 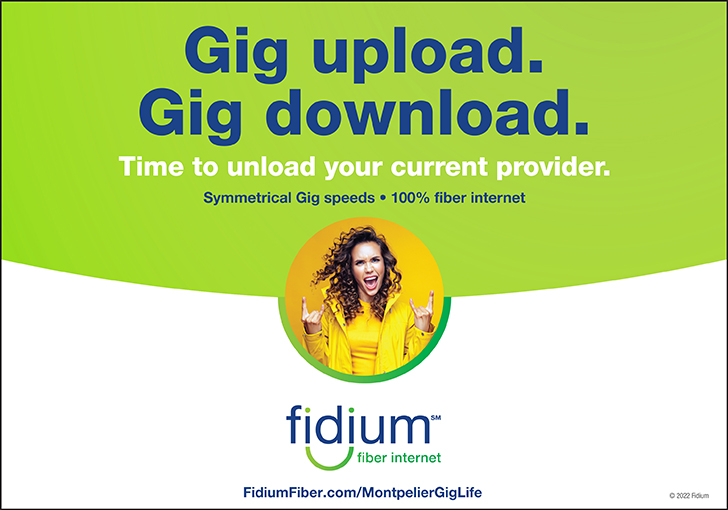