Despite being billed as “the story of his sons’ unconventional education,” Ben Hewitt’s new book, “Home Grown: Adventures in Parenting off the Beaten Path, Unschooling, and Reconnecting with the Natural World” is not about parenting. It is, as Hewitt iterates in the book itself, neither a guide to homeschooling children nor a scathing critique of the institutional education system—although that doesn’t mean that the author resists pointing out the flaws he sees in said education system. Instead, “Home Grown” is, more than anything else, a memoir of a particular lifestyle, a lifestyle increasingly rare in the modern world.

Hewitt and his family live on a farm in the hills of Cabot. In a self-built, solar-powered house, they have carved out an existence off the grid. Their lifestyle depends on their own sweat, mutual exchange of labor with their neighbors, and the land on which they make their home. As one aspect of what is already an unconventional way of living, Hewitt’s sons, Fin and Rye, neither attend a traditional school nor participate in an organized homeschooling program. Instead, the boys learn life skills largely at their own direction, although Hewitt and his wife, along with many mentors in the community, serve as resources for the boys’ guidance.

“Home Grown,” which will be available in bookstores Sept. 9, tells the tale of Hewitt’s life on a largely self-sufficient farm, and his children are naturally a large part of that life. Stories of two young boys roaming through the forest with bows and fishing lines in tow constitute much of the book. However, what proves not only more interesting but also more central to Hewitt’s opus is the particular rhythm of lives lived closer to the earth than the average American’s existence does today. Whether he is describing his own labor in building his family’s house, or the peace of skiing in the forest on a moonlit night, Hewitt’s stories captivate. “Home Grown” is a simple memoir of a simple life, awakening in the reader images of a life that, while far from easy at times, nonetheless imparts a satisfying grace to both Hewitt’s thoughts and his writing.

“Home Grown” can be purchased online at RoostBooks.com. 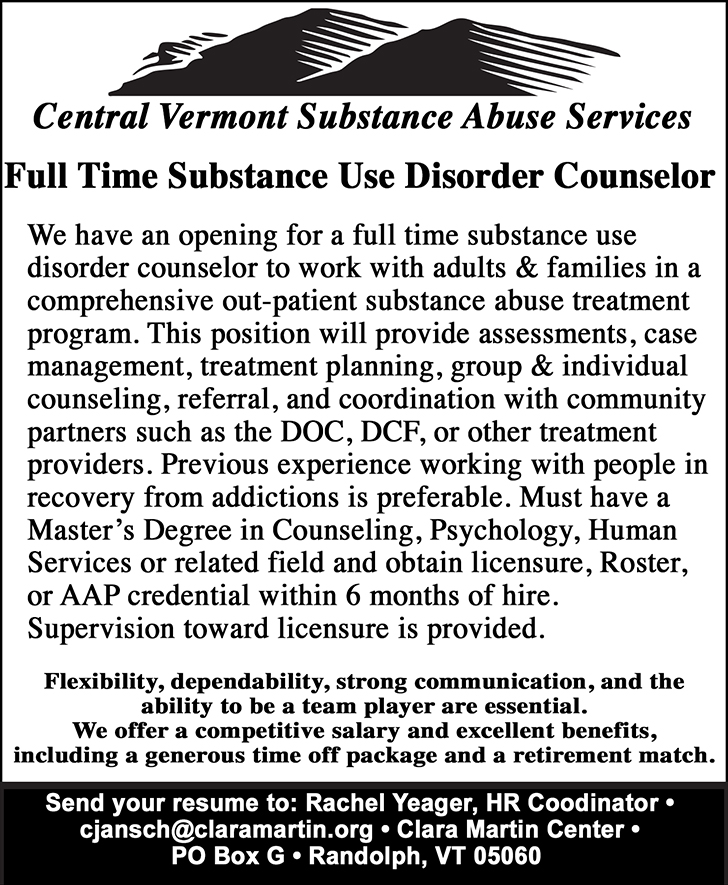