by C.B. Hall
Developer Redstone Commercial Properties’ increasingly controversial proposal to build a hotel on the upper stories of the transit terminal to be developed at 1 Taylor Street has died under the terms an agreement between Redstone and the Capitol Plaza Hotel, adjacent to which the new hotel would have risen.
Redstone announced Tuesday that it and the hotel, owned by the Bashara family, had on Monday reached an accord under which “the Capitol Plaza will work with the city of Montpelier to provide the easement necessary across the Capitol Plaza property to complete the bike path portion of the [transit center] project.  Redstone, in turn, has decided not to pursue a hotel or other lodging establishment on the 1 Taylor Street property.”
The need for a sliver of the hotel’s property for the bike path’s route appeared to have given the hotel owners some leverage in seeking relief from the prospect of a competing hotel next door.
“I don’t think that this town can support two hotels,” owner Fred Bashara explained his position to The Bridge, shortly before the rapprochement with Redstone was reached.
According to data released by the city June 19, the hotel offered the fastest means for the city to recoup its $1.7 million investment in the project through tax revenues. That confirmed Redstone’s arguments for the hotel, which had nonetheless encountered stiff opposition from concerned citizens at recent public forums. Objections focused on the lack of demand for additional hotel rooms and a perceived injustice towards the Basharas.
Mayor John Hollar expressed satisfaction with the announcement. “The decision by Redstone not to pursue the hotel resolves a very contentious issue,” he told The Bridge late Tuesday, “so that we can move forward with the development.”
The council’s final decision on the question is anticipated July 9. 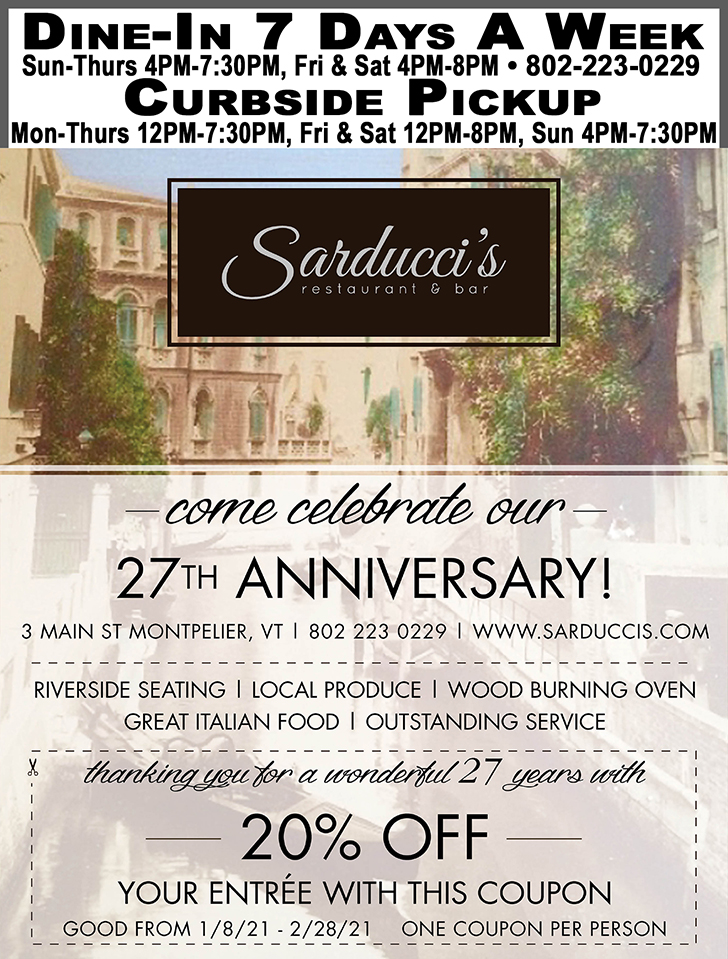