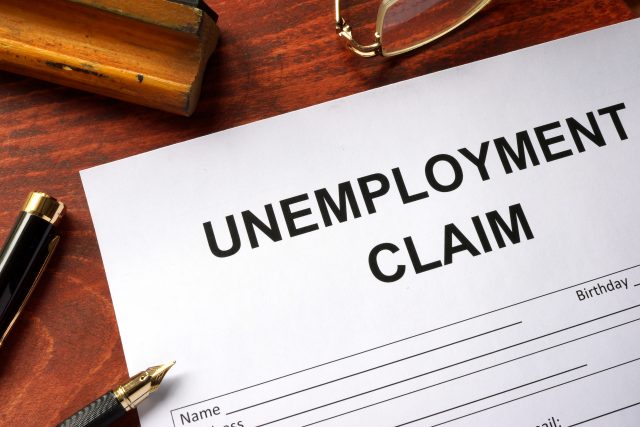 Many Vermont unemployment checks will be boosted by $600 a week for up to four months, thanks to the $2 trillion federal stimulus bill signed into law March 27. The bill also extends the total benefit period from the normal 26 weeks in Vermont to up to 39 weeks.

The $600 boost will be added on top of the normal state benefits calculated by the state of Vermont (see information below on those calculations).

Vermont Department of Labor spokesman Kyle Thweatt said the $600 is a flat amount that will be added to anyone with an active weekly claim. This suggests that part-time workers who are laid off as well as workers whose hours are cut and who qualify for unemployment benefits will get the extra $600 boost rather than having it pro-rated.

Thweatt said the department did not know how long it would take for the $600 boost to turn up in checks, although the federal government has said the money will be disbursed to the states this week. 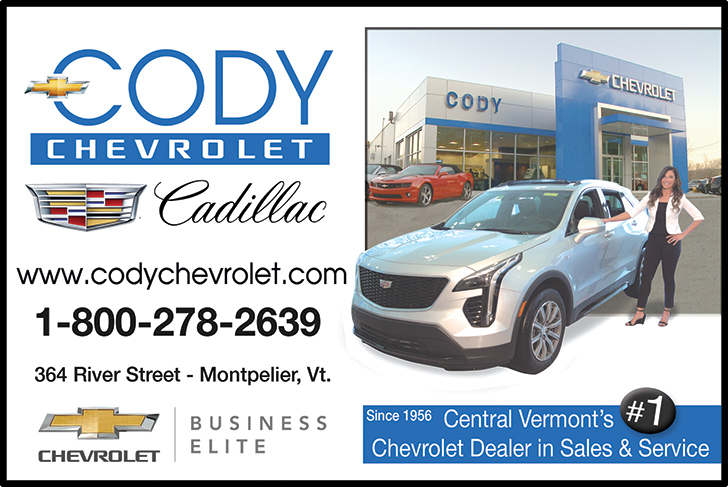 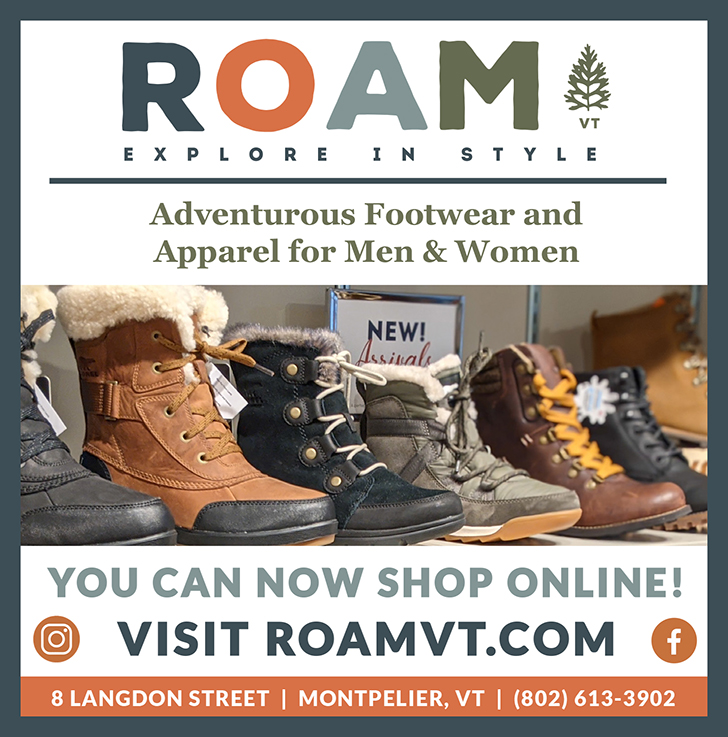 Thweatt said the state is trying to stick to its normal policy and get initial unemployment checks sent out about two weeks after claims are filed, even though the number of new claims has spiked due to the pandemic and consequent economic freeze.

To accommodate the big jump in filings, the state Department of Labor has added a new electronic form for filing initial unemployment claims, tripled the staff at its unemployment claims center, and added Saturday hours (9 a.m. to 3 p.m.).

The stimulus law also expands eligibility to include people who aren’t typically eligible for benefits – including self-employed people, such as independent contractors and so-called gig workers – if they are unemployed, partially unemployed, or don’t normally qualify for benefits. Thweatt said earlier this week the state was still learning the details and that these types of workers should wait to file claims.

Meanwhile, the Legislature approved and Gov. Phil Scott signed on March 30 a bill (H.742) that broadens eligibility for unemployment insurance. It provides coverage for anyone who left work because of the crisis to care for children or who is self-isolating because a family member has been diagnosed with COVID-19, among other things.

Filing For Unemployment In Vermont

[Editor’s Note: Most of the information in this summary was taken from the Vermont Claimant Handbook, a guide to unemployment insurance published by the Vermont Department of Labor and available on its website.]

Unemployment insurance, which has been in place since 1939, is designed to provide temporary replacement of income. Benefits are normally provided for 26 weeks or 46% of the “base period” wages, whichever is less. The time period has been extended by the stimulus bill to 39 weeks, however, and in past recessions, it has been extended even longer.

Some workers are normally excluded from coverage, including sole proprietors, a member of a business partnership or LLC, elected officials, small farm employees, and those who work at some nonprofit organizations, but these rules are being eased as a result the stimulus bill.

Those who file for unemployment are often required to file a weekly claim certificate.  They may also be required to look for work and to register at vermontjoblink.com.

To qualify for unemployment benefits, an individual must have earned a minimum amount of wages during a fixed period known as the “base period.” The primary method for calculating this is the first four of the last five completed calendar quarters preceding the effective date of your claim, although there are alternative methods.

If you qualify, how much will you be paid? “The weekly benefit amount is calculated by adding the wages in the two highest quarters in the base period together and dividing by 45,” according to the state.

For more information, go to labor.vermont.gov/unemployment-insurance 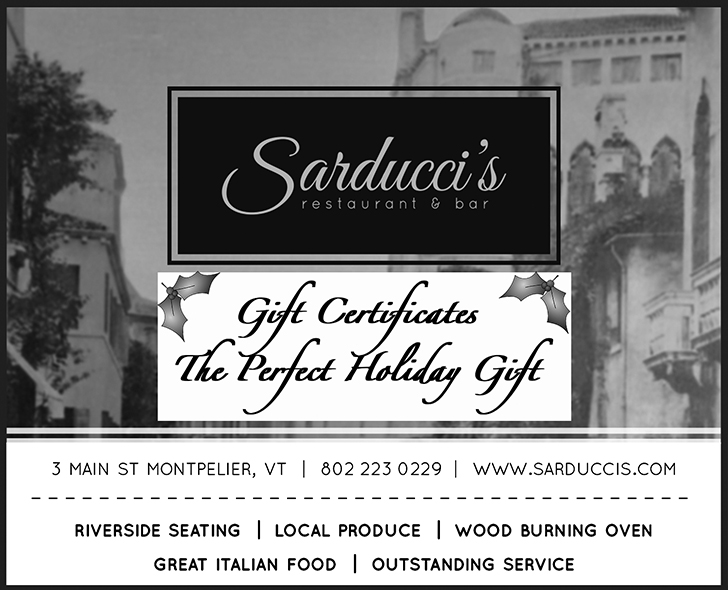 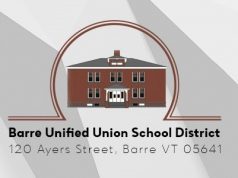 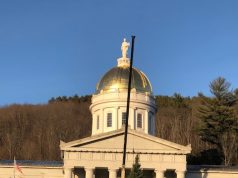 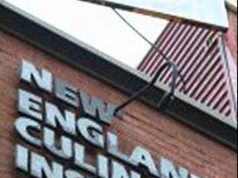 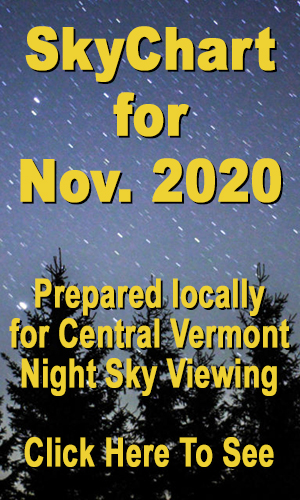